The spirited, competitive nature of sport has a lot to teach children – and that’s why former champion fencer Dmitry Leus and Imperium Investments are sponsoring The Imperium Fencing Trophy

At first glance, sport might appear to be only concerned with the polar opposite notions of winning and losing. And while that might be the case at the elite level of professional sport, there’s certainly more to it when it comes to sporting activities for young people.

Playing sport can teach children a number of important life lessons. From the importance of practice, dedication and self-reliance to fair competition, teamwork and the forging of friendships, sport can impact young people’s lives in a number of positive ways.

The significance of learning and appreciating these values are among the reasons why Dmitry Leus, CEO of wealth management experts Imperium Investments, is involved in the promotion of fencing for children in London and across Britain.

“We believe that sport can play a transformative role in a person’s life,” he explains. “It is not only about excelling at the sport itself. There are also tremendous life skills to be gained from dedicated training and the experience of competition. We are delighted to play a role in bringing the sport to local children and give them more opportunities for personal development in professional sport or just for fun.”

Before making Britain his home, the Turkmenistan-born Leus was an avid fencer himself. He took up the sport aged 12, and within five years he was a European champion. Imperium Investments’ commitment to popularising fencing in Britain has now extended to establishing the inaugural Imperium Fencing Trophy, a junior British-European epee fencing competition.

Following April’s City of London Cup stage, where more than 180 London school children from fencing clubs across the capital took part, a National British Cup competition will be held in September. The Imperium Fencing Trophy will culminate with the European Cup in November. By the end of the year, the best junior fencers at Under 9, U11, U13 and U15 levels among British and European fencing clubs will have been determined.

“The development of children’s sports is an important contribution to the future for all of us,” Leus says, “and this is why we at Imperium Investments focus some of our charitable efforts in this direction.”

By making the sport of fencing more attractive and accessible for children across communities in the UK, Leus is demonstrating traits that he believes underpin Imperium Investments – in particular the spirit of fair competition and responsibility. 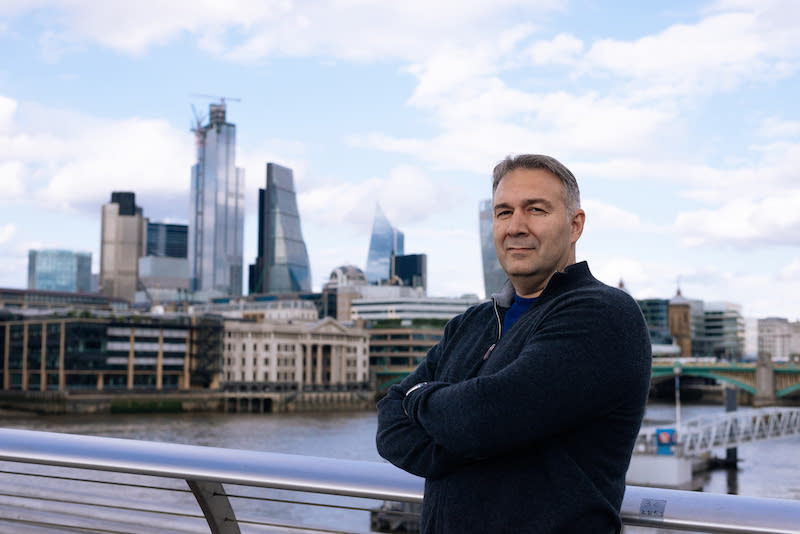 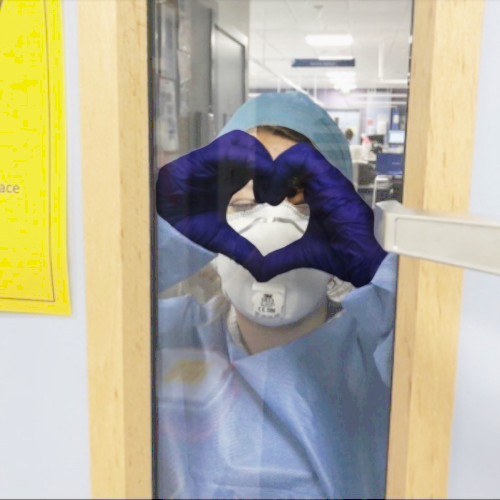 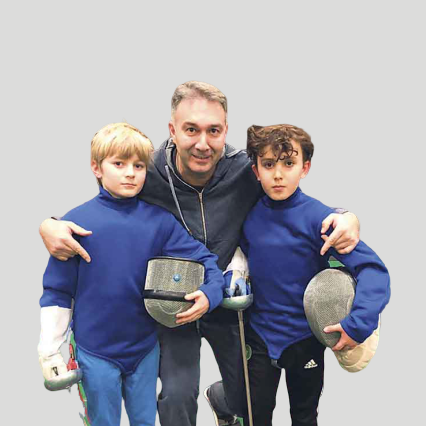 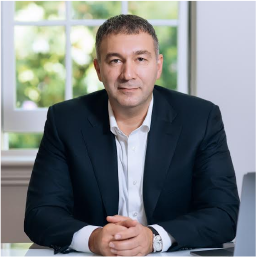 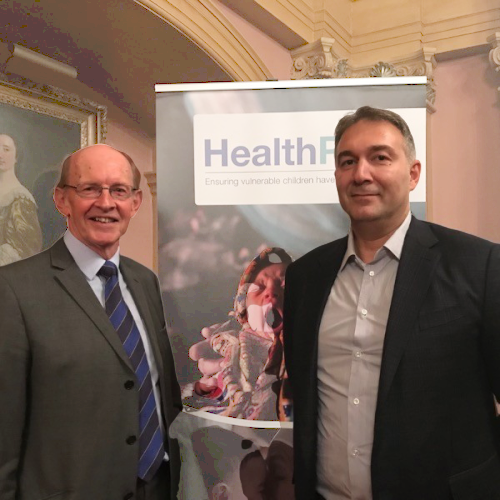 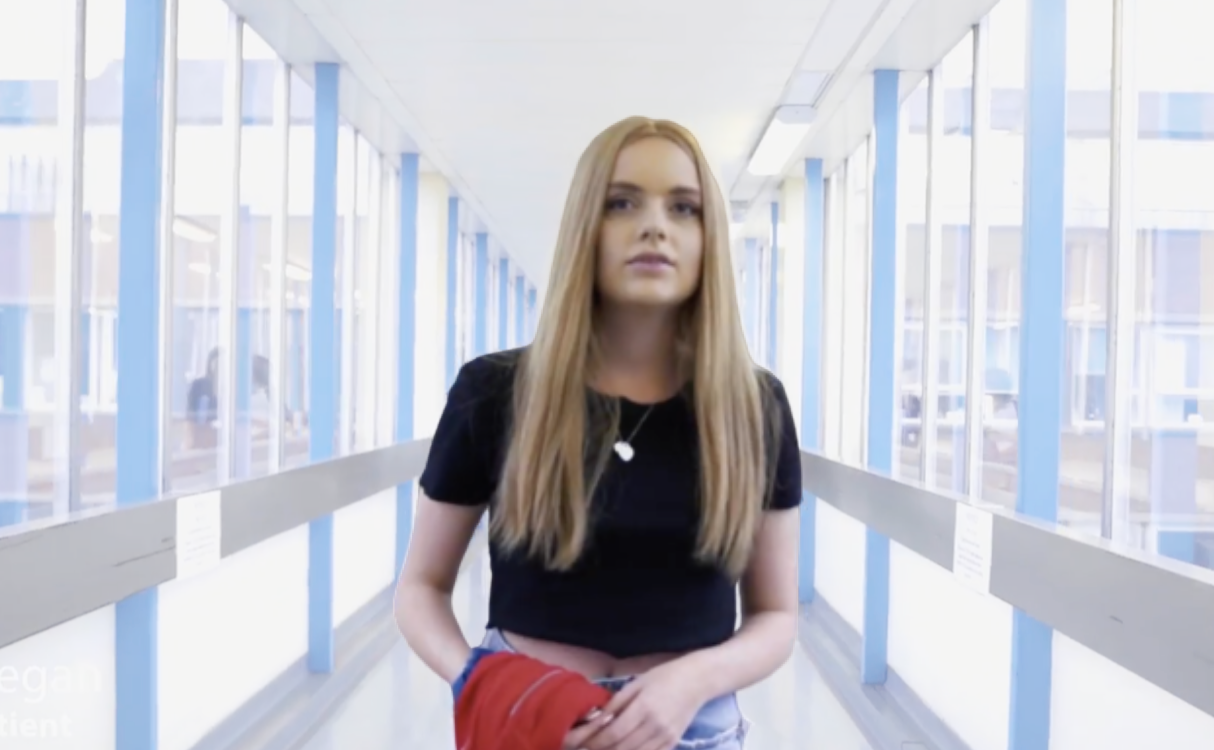 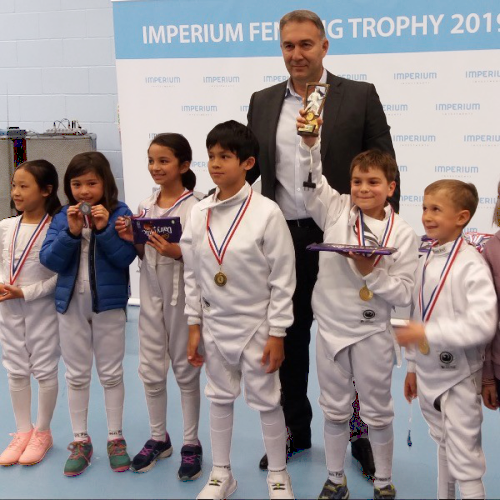